Support for the LGBT Community

"While we have come a long way since the Stonewall riots in 1969, we still have a lot of work to do. Too often, the issue of LGBT rights is exploited by those seeking to divide us. But at its core, this issue is about who we are as Americans. It's about whether this nation is going to live up to its founding promise of equality by treating all its citizens with dignity and respect." 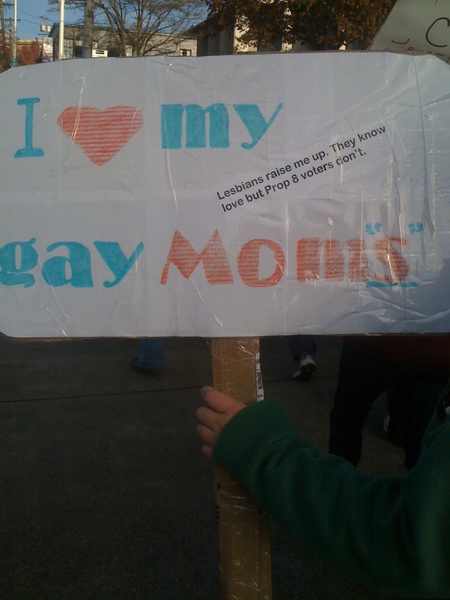 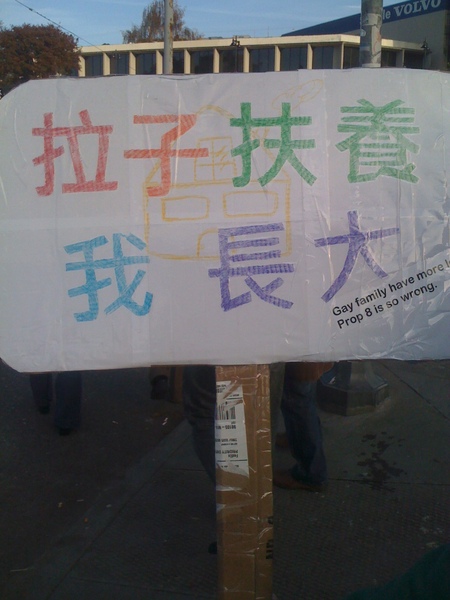 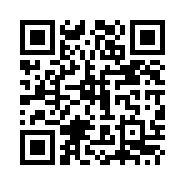