For an international student, I believe I should explain what the Chinese New Year is and then share my best wishes and greeting with you.  Therefore, I am writing a short essay as follows:

January 26, 2009 is the Chinese New Year, the Golden Cow Year.   Like Thankgiving or Xmas for Americans, Chinese New Year is the most important traditional Chinese holidays.  It is based on the Lunar New Year for a period that starts from the first day of the first lunar month and ends on the 15th.  The Government will approve at least a 3 days long public holidays and additional 1~2 days off moved from other weekends. Therefore, people would have 9 days long vacation across two weekends.

According to tales and legends, the beginning of Chinese New Yearstarted with the fight against a mythical beast called the Nian ("Year" in Chinese). Nian would come on the first day of New Year todevour livestock, crops, and even villagers, especially children. the villagers would put food in front of theirdoors at the beginning of every year so that theNian would eat the food instead of attacking people. In addition, the Nian scared the color red.  The villagers would hang red lanterns and red spring scrolls on windowsand doors. People also used firecrackers to frighten away the Nian. 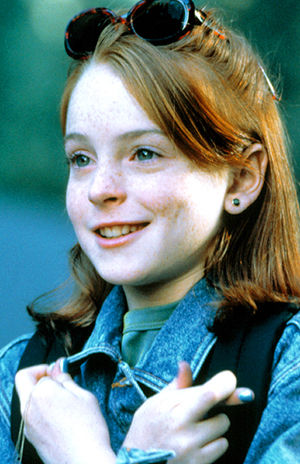 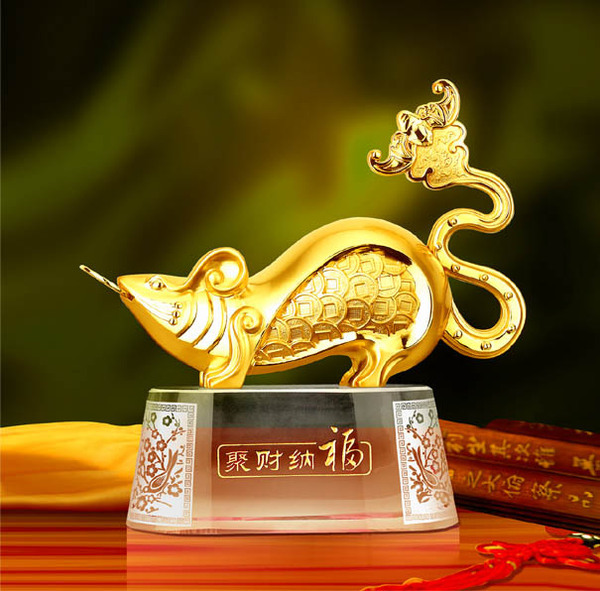 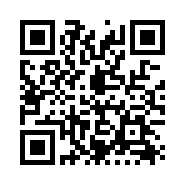